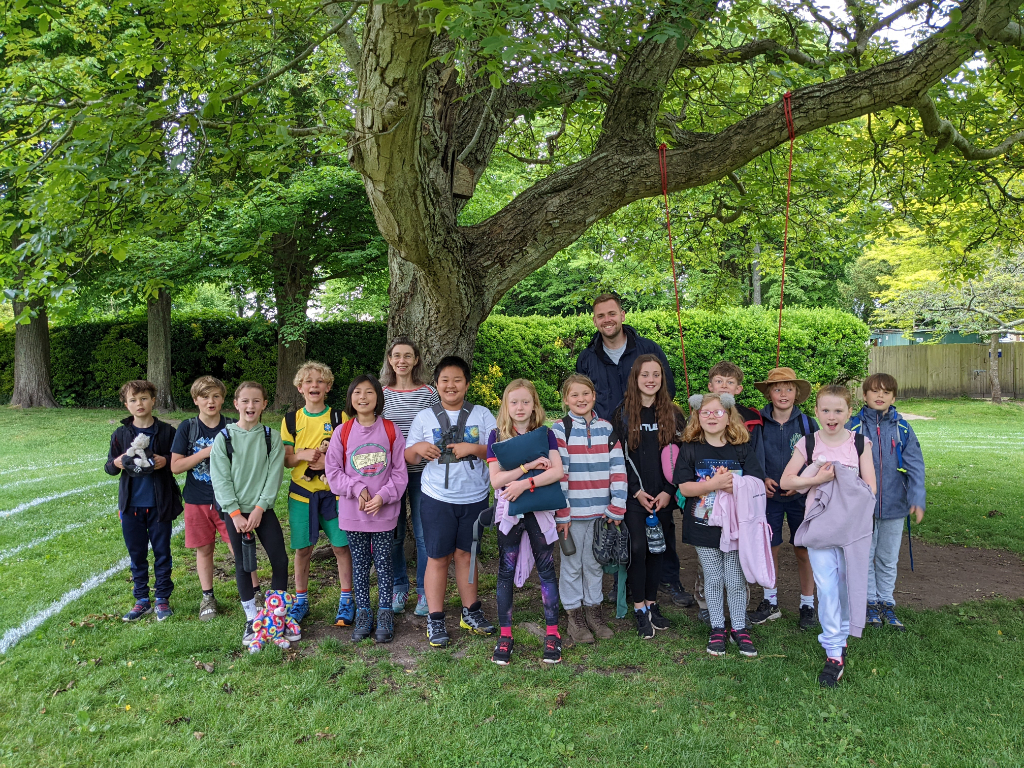 By Nancy Sewed8 June 2022June 17th, 2022No Comments
Form 5 are all away on day 2 of their outdoor education trip to the Brecon Beacons. Mrs Salisbury and Mr Willemse are in charge, and I have heard that they are all having a great time! 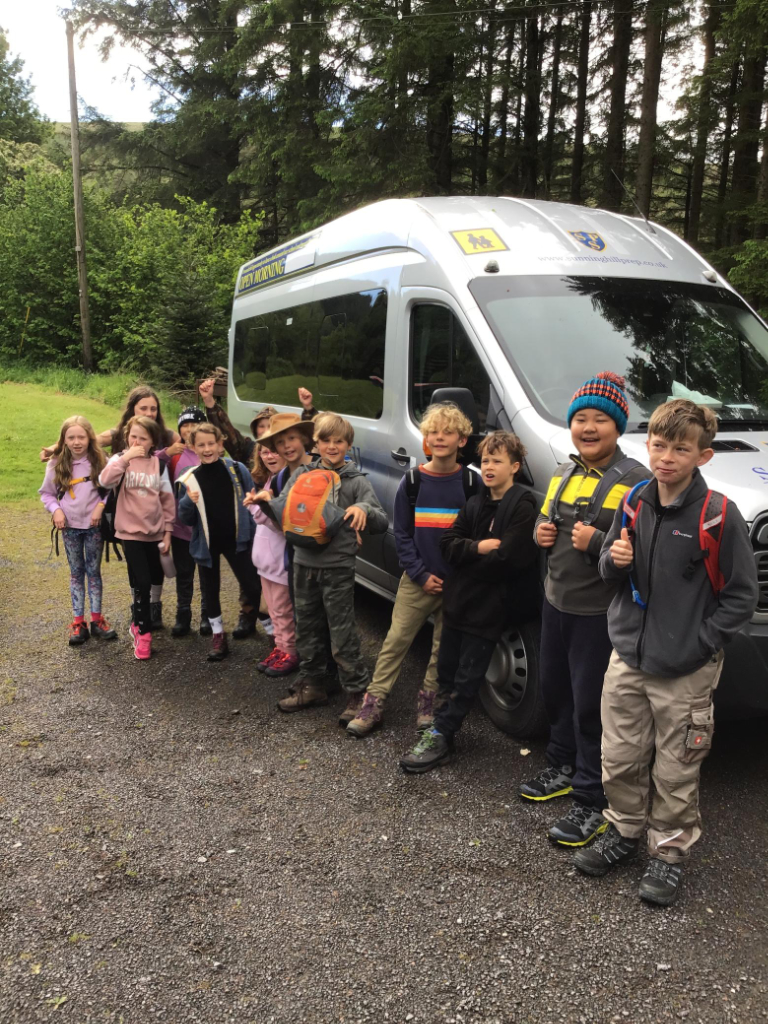 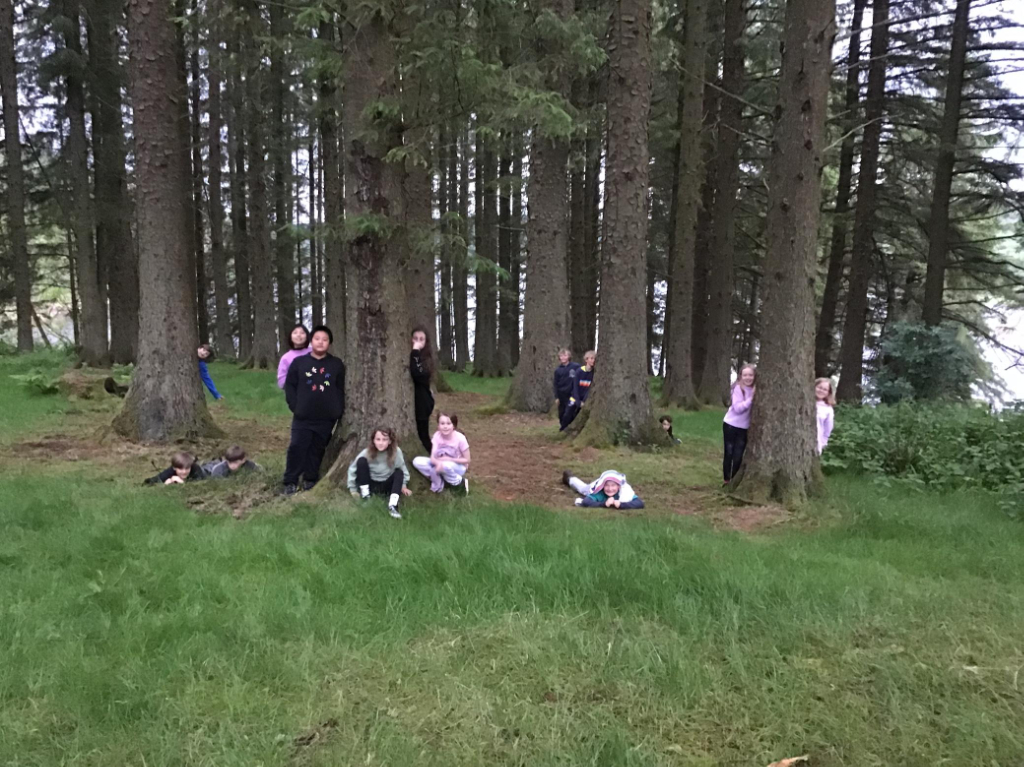 Congratulations are in order to Mrs Wilson who has been presented with a hockey cap for representing Great Britain.  Last Saturday, she was invited to the Lee Valley Hockey Centre in the Olympic Park as a VIP guest to watch England’s men’s and women’s FIH Pro League matches against The Netherlands. The current GB squad have only just been awarded caps, and they are now awarding this honour to those who have played in previous years for Team GB. Mrs Wilson told me that it was an amazing day and that she really loved catching up with her team mates. Seeing England win 3 – 1 was the icing on the cake! Our pupils are certainly fortunate to have such a highly experienced and talented teacher. Well done, Sue, and I hope we get to see the cap in school! 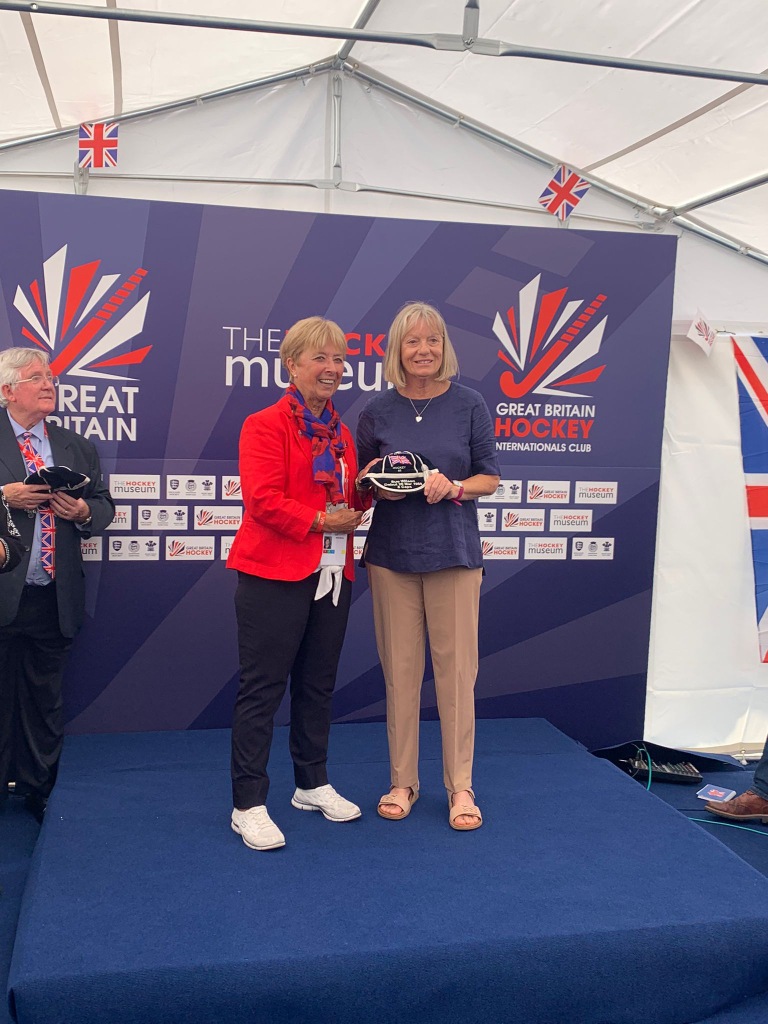 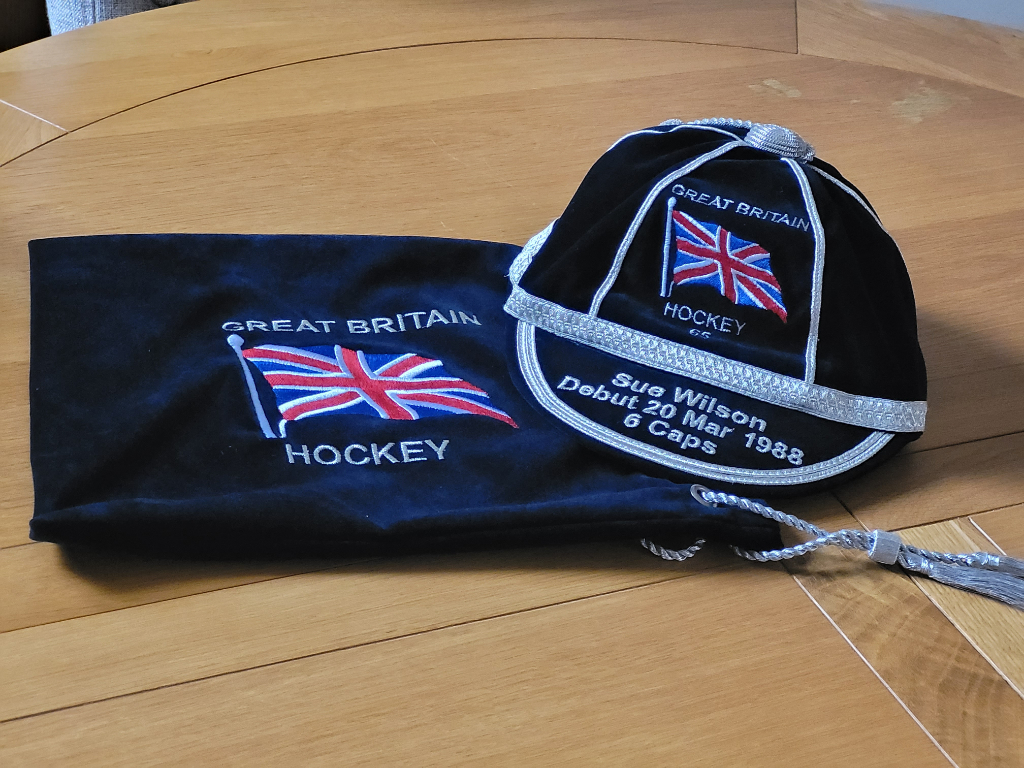 Mrs Evans has been very busy with her classes in the science lab this week. Form 6 have made cast fossils using air drying clay and plaster of Paris, and then excavating them. Form 8 have been testing foods for starch, sugar, protein and fat. 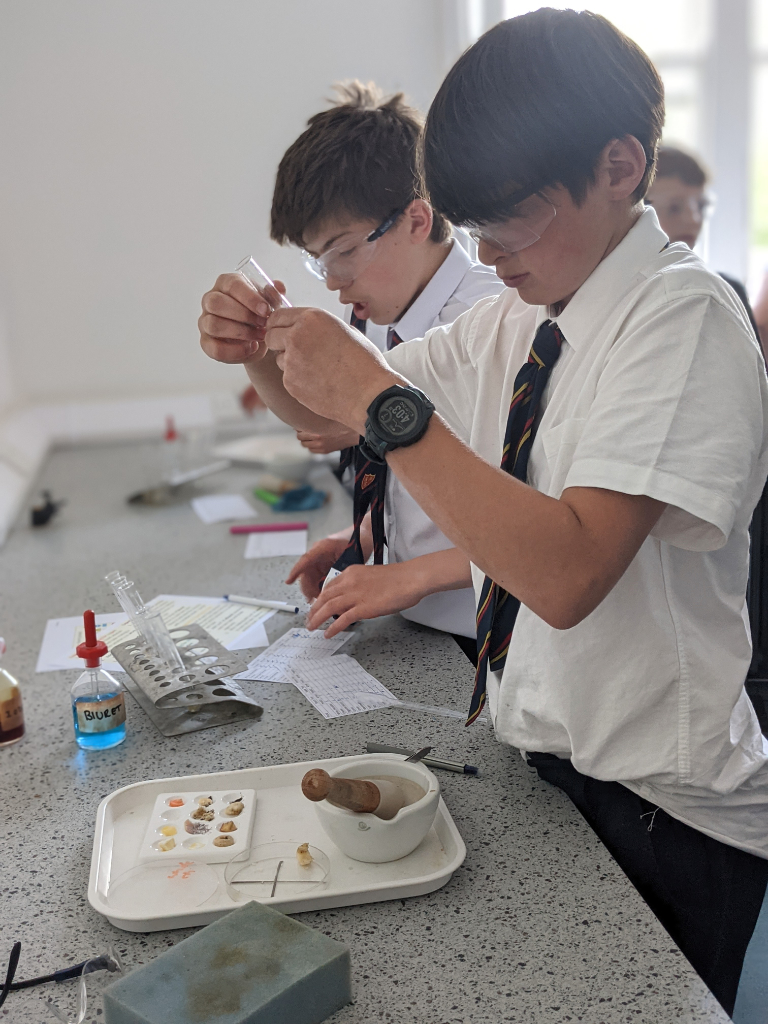 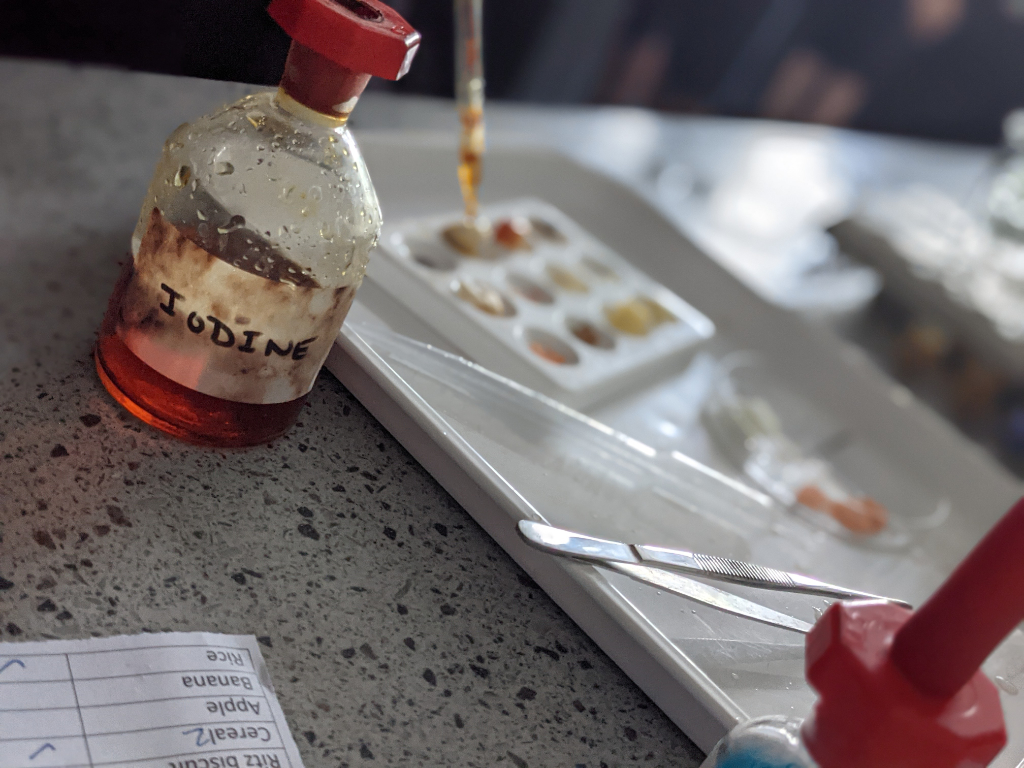 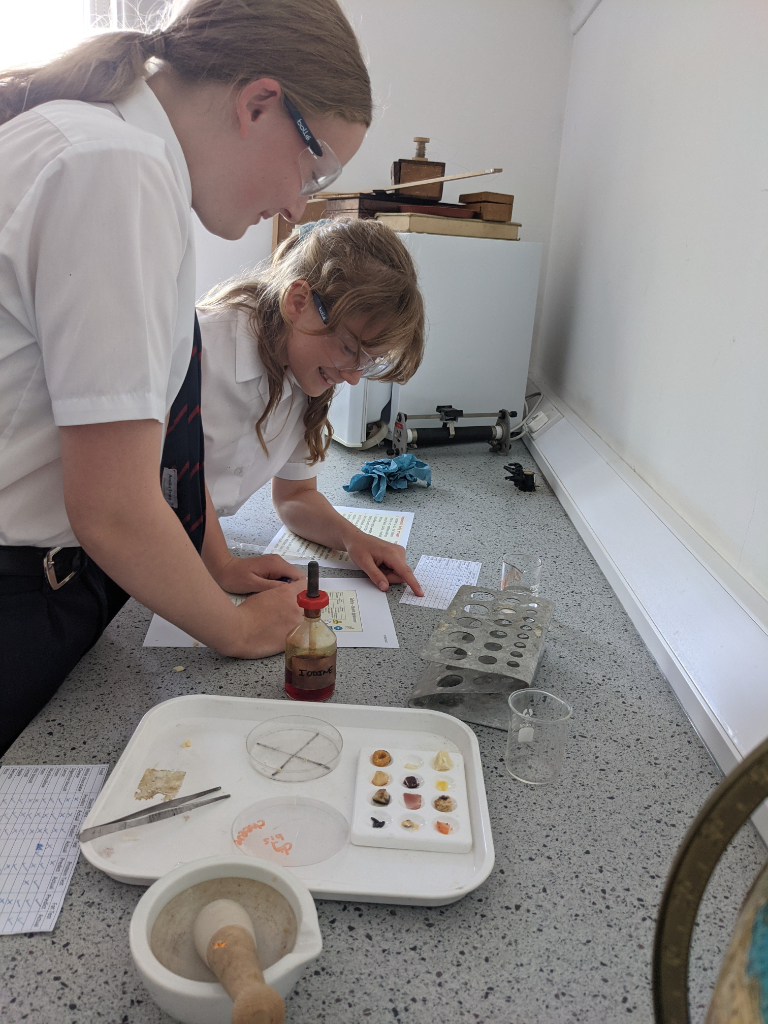 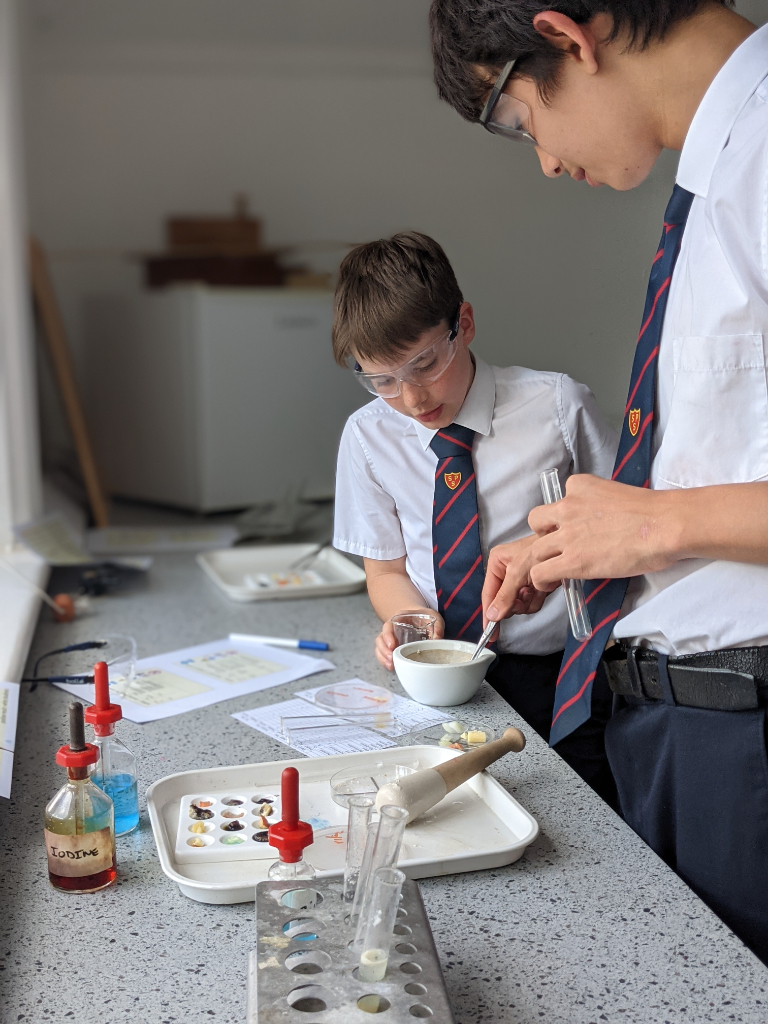 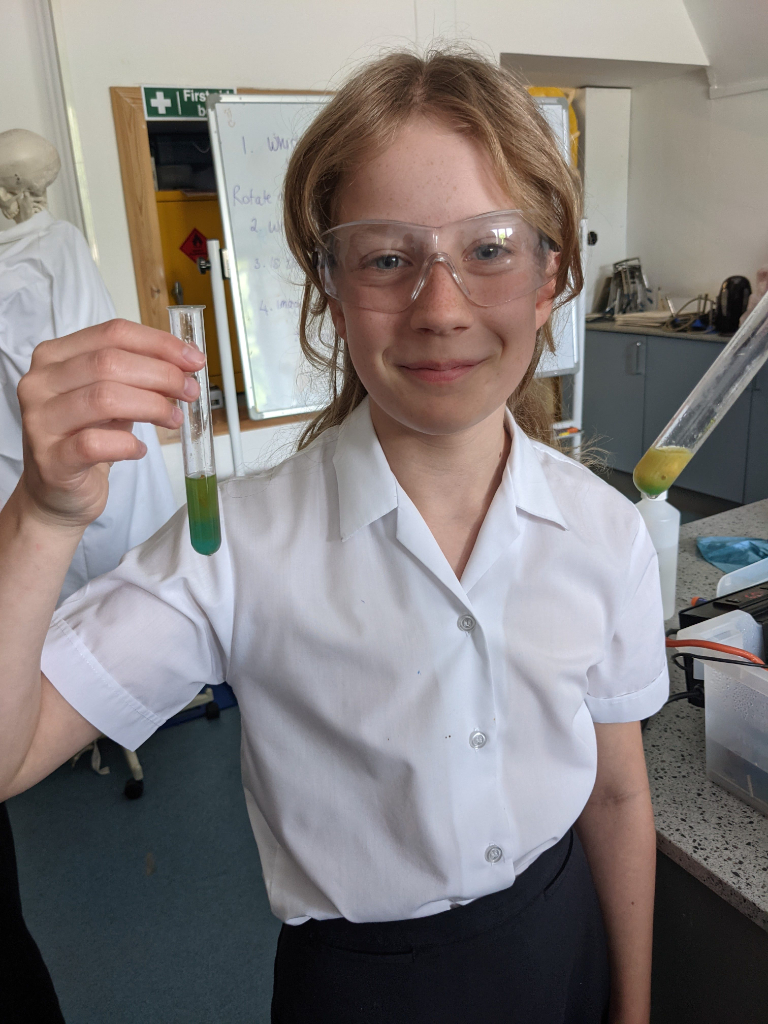 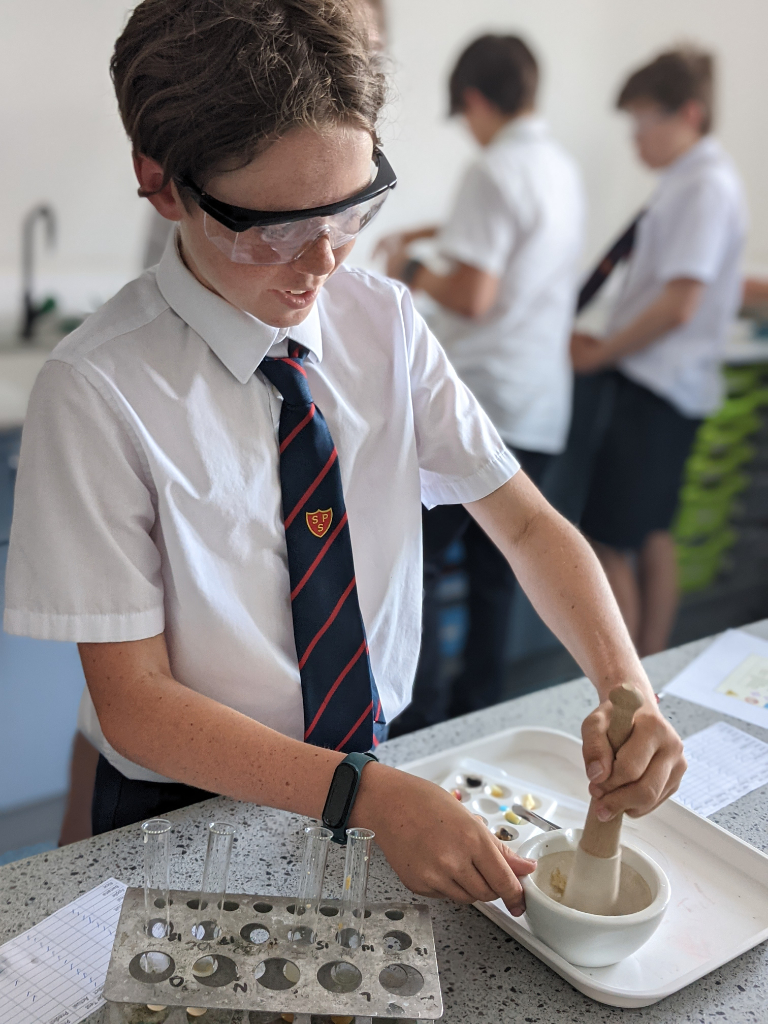 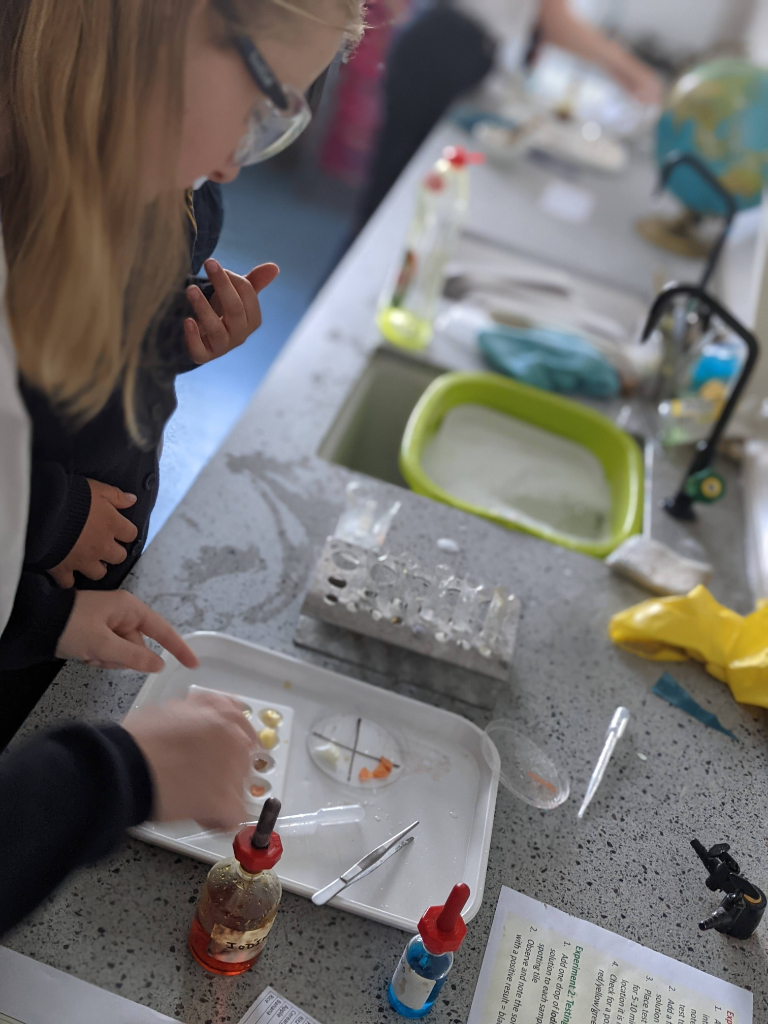 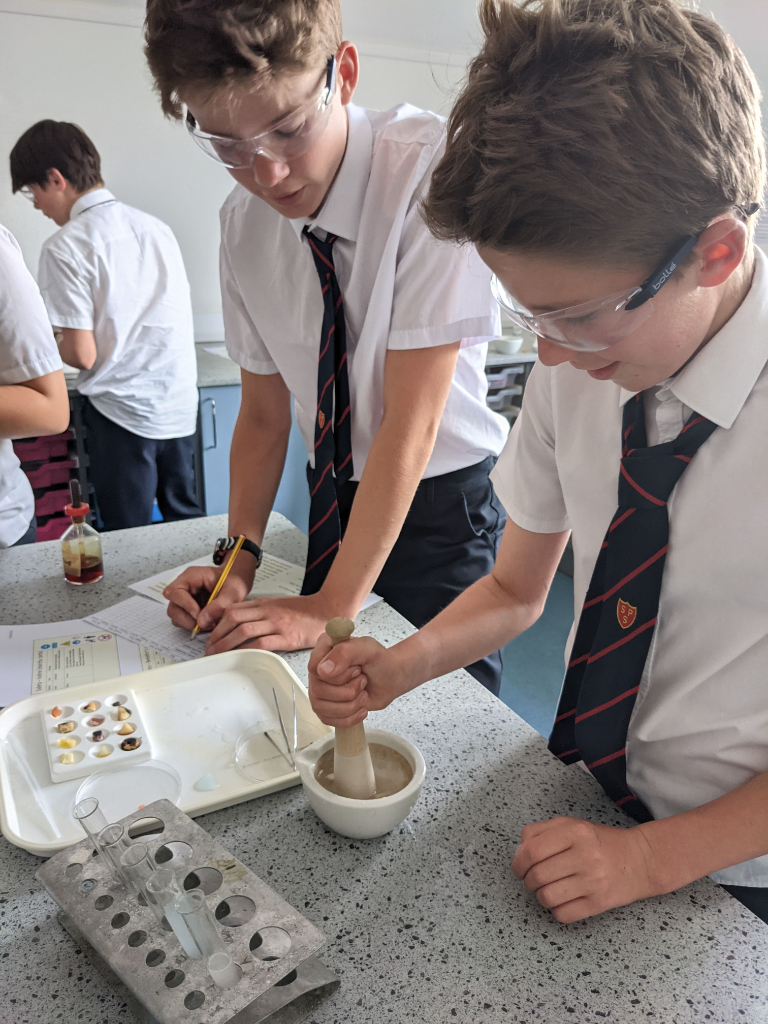 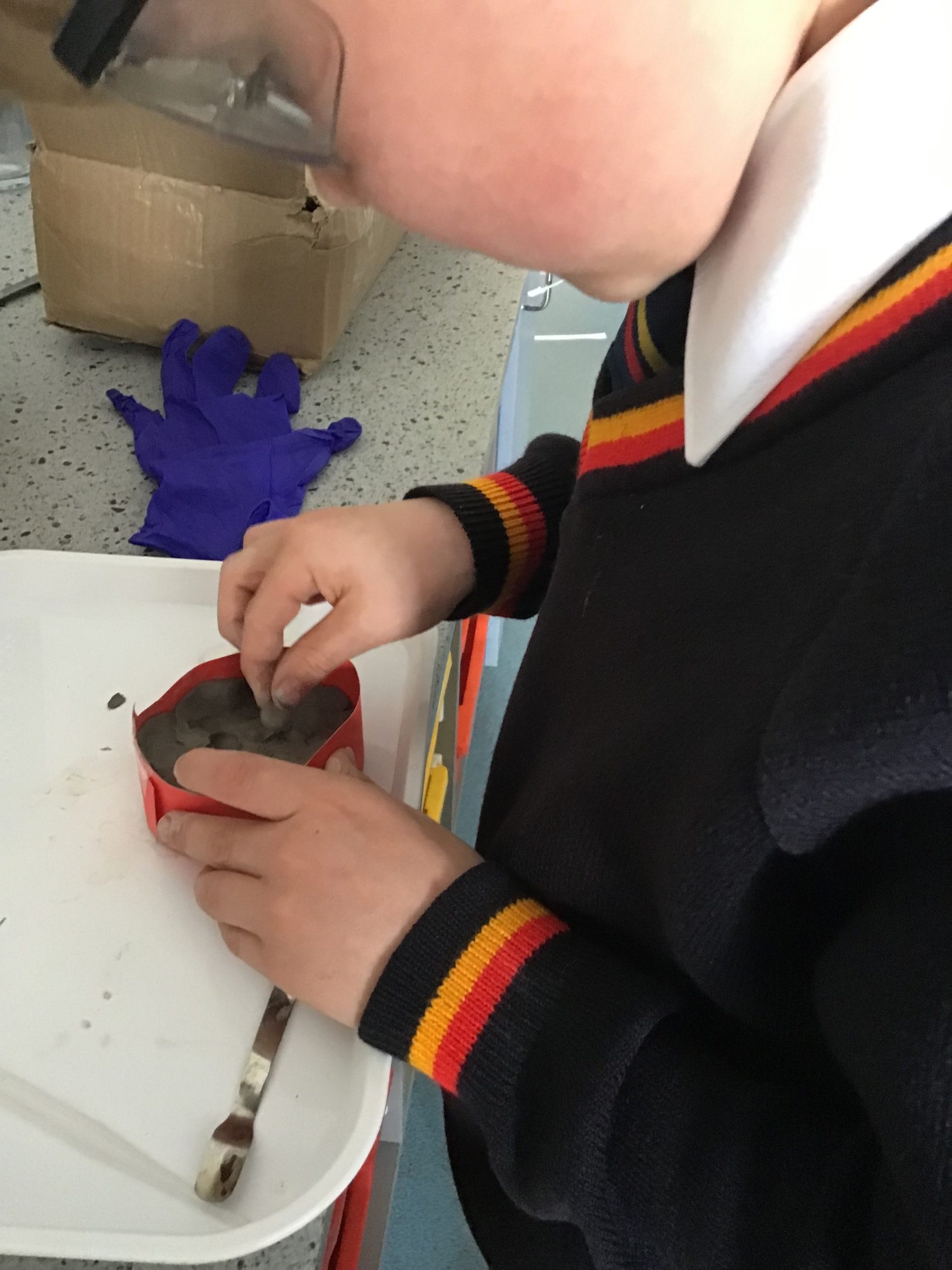 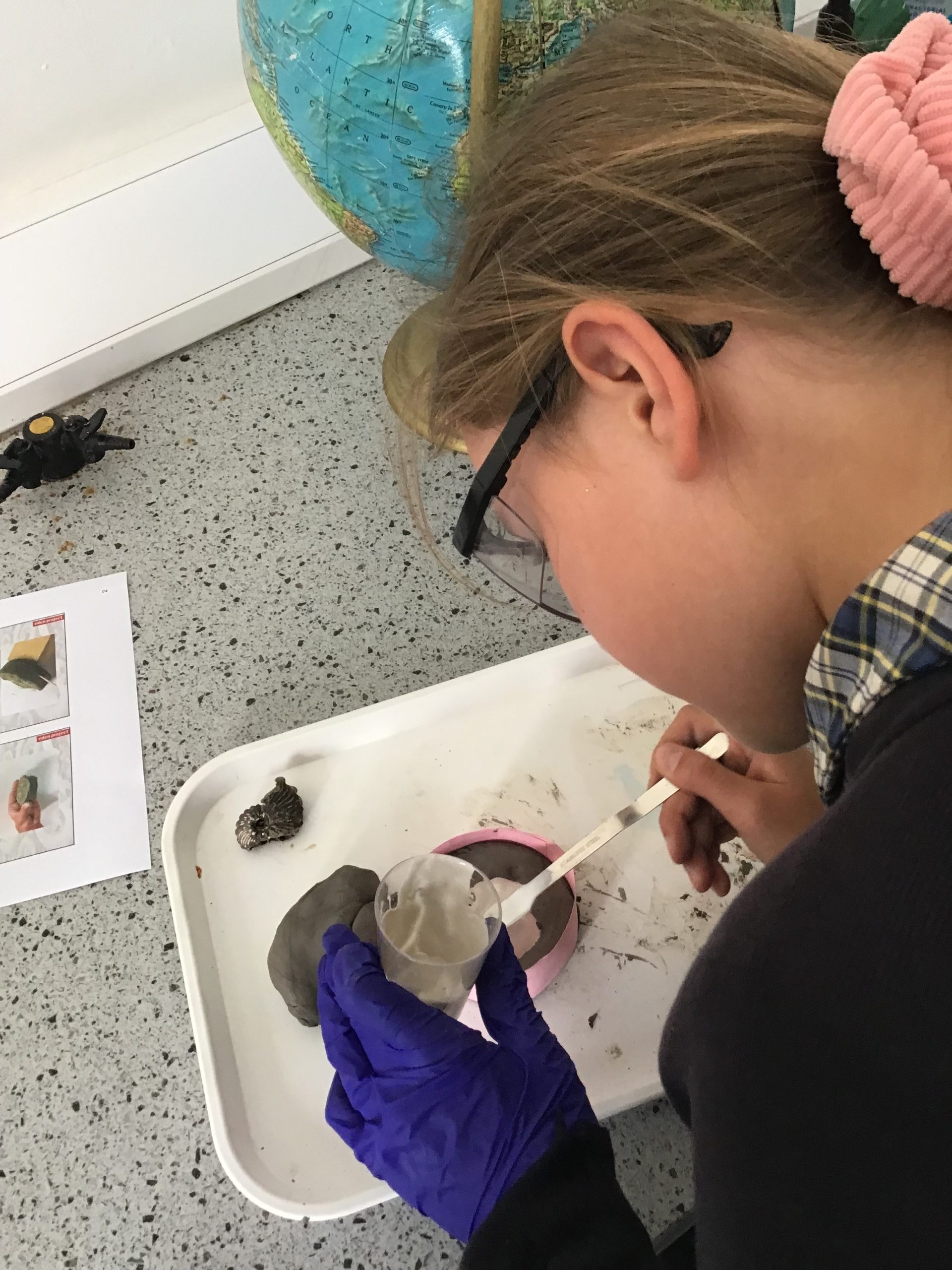 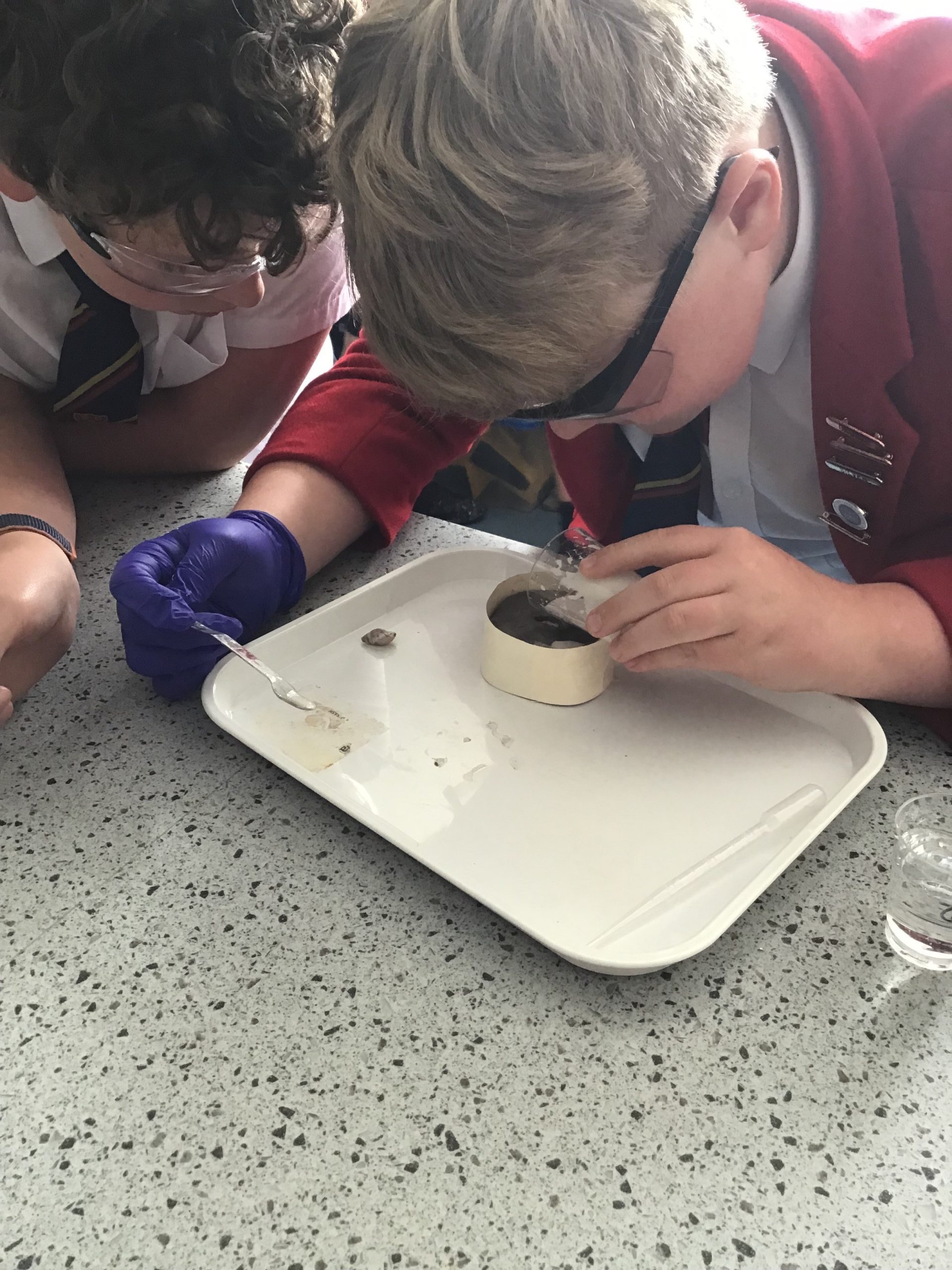 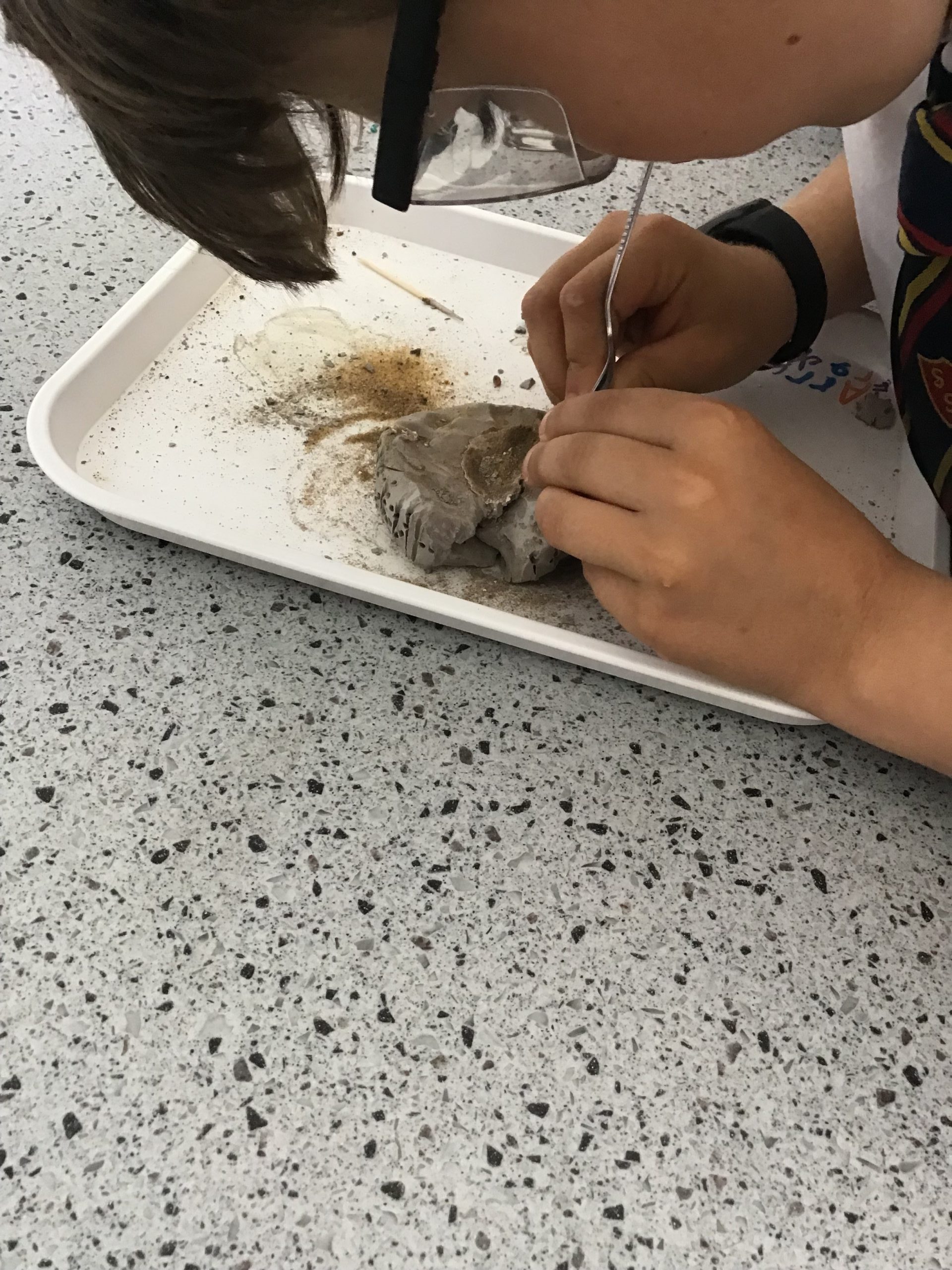 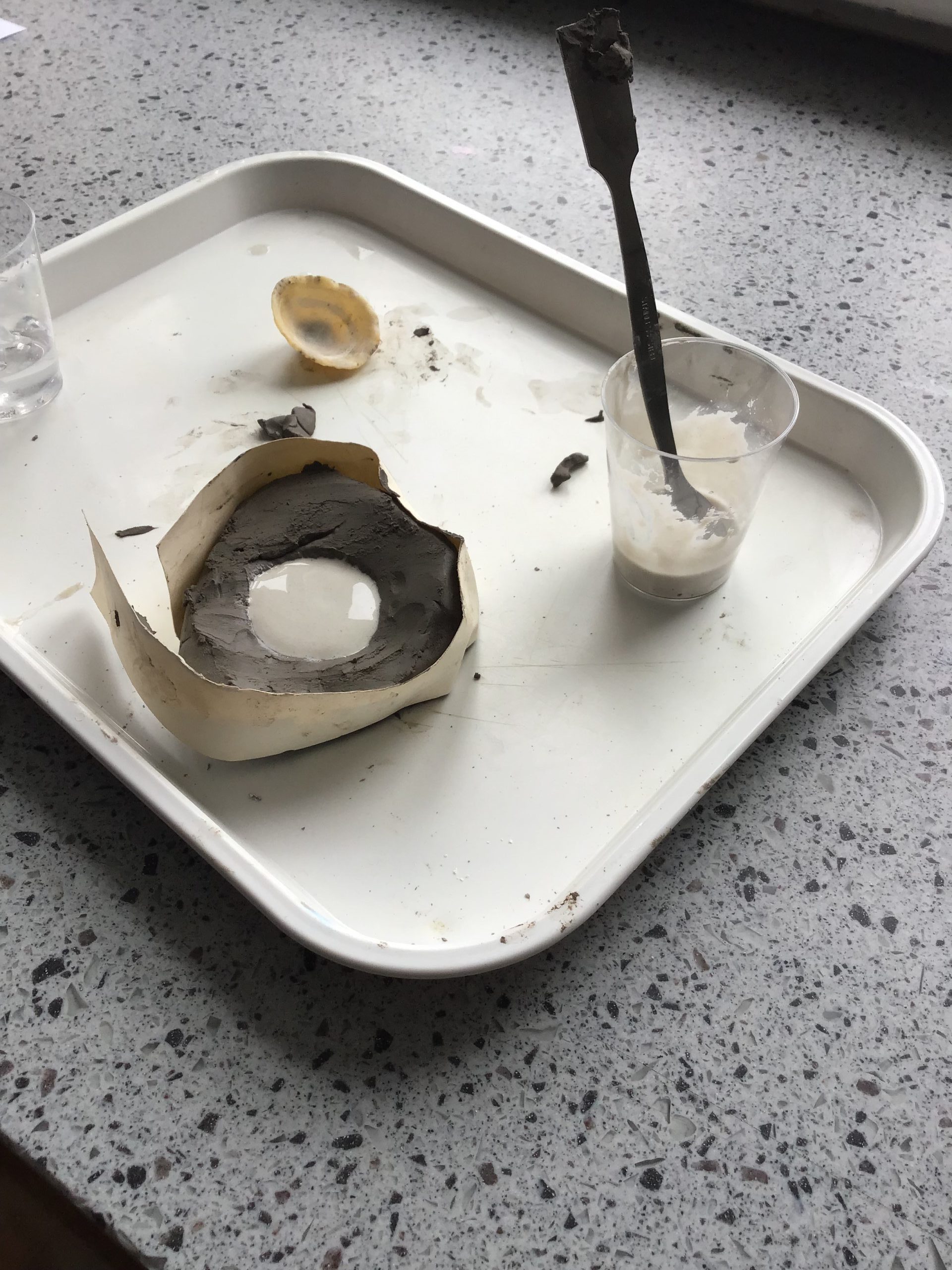 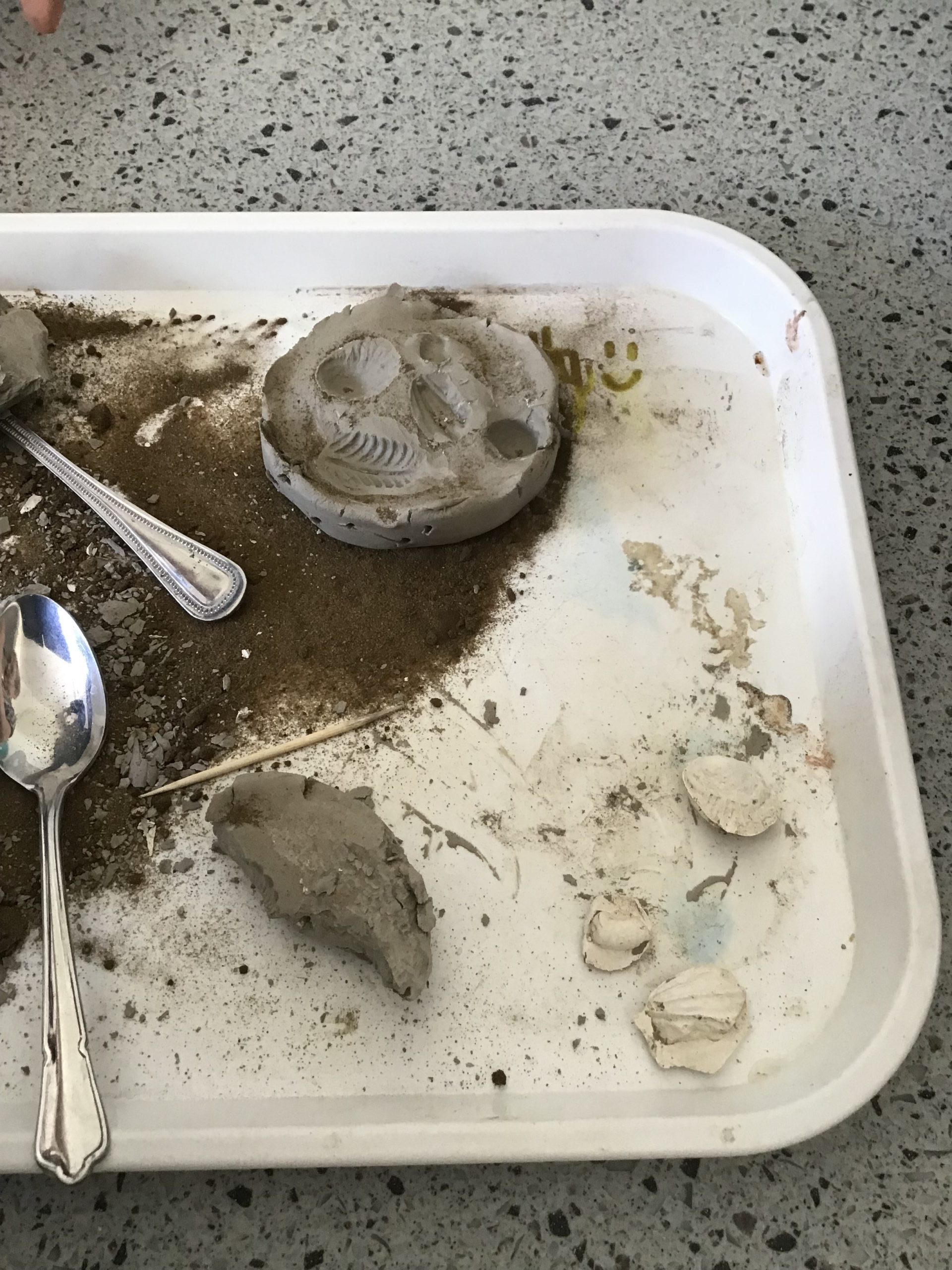 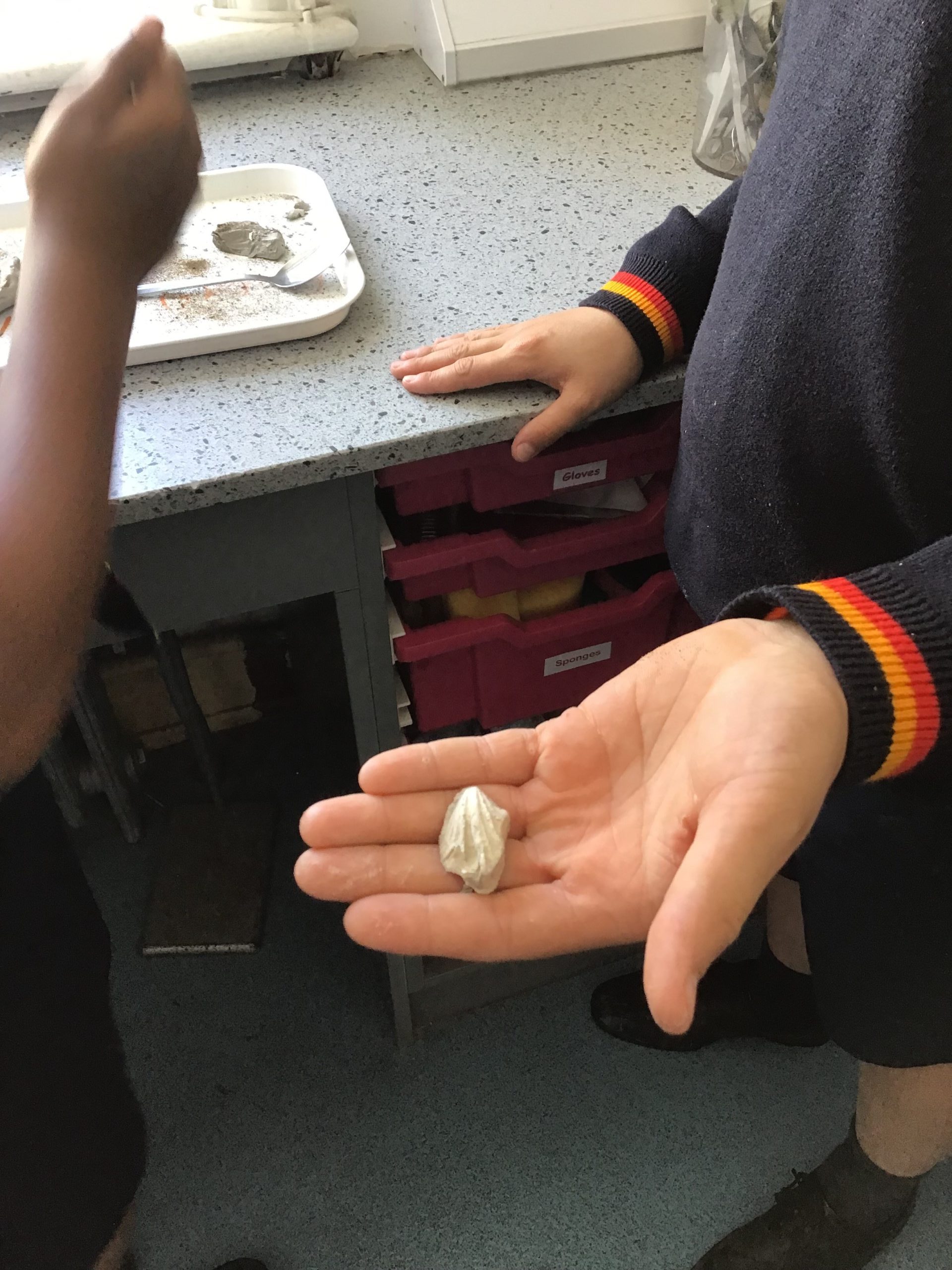 Plans are hotting up for the Summer Fayre to be held on the 25th June. Thank you to our PTFA who attended a meeting last night at school to check we are on track! 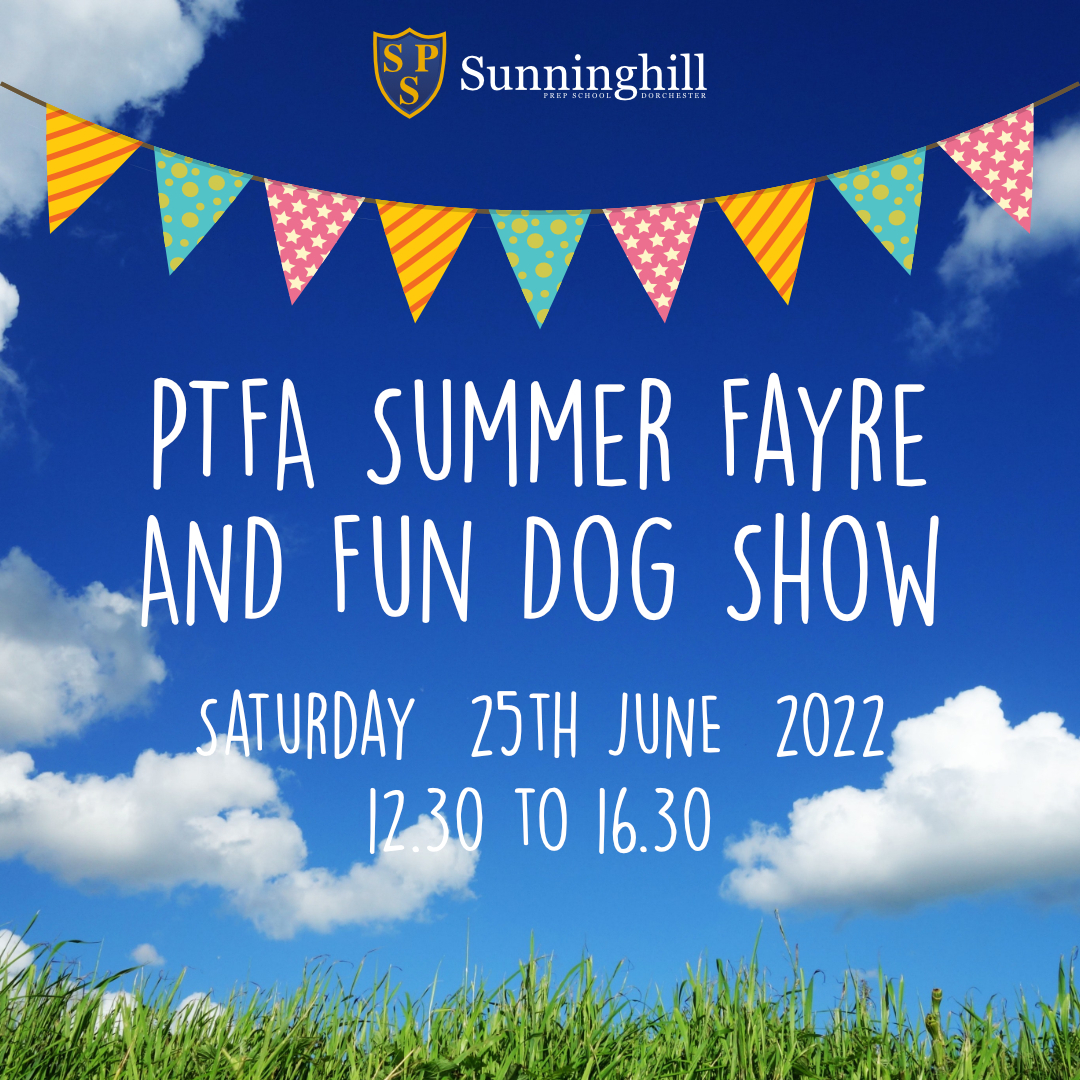 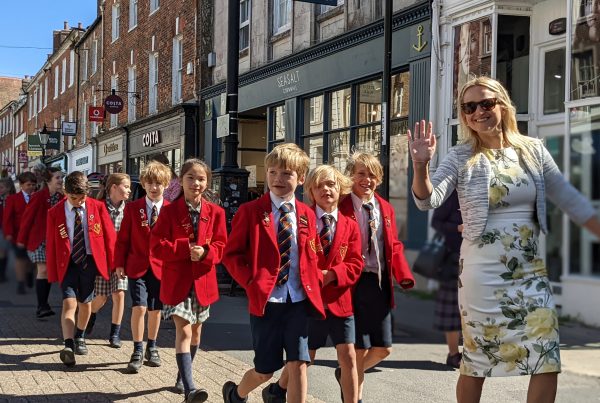 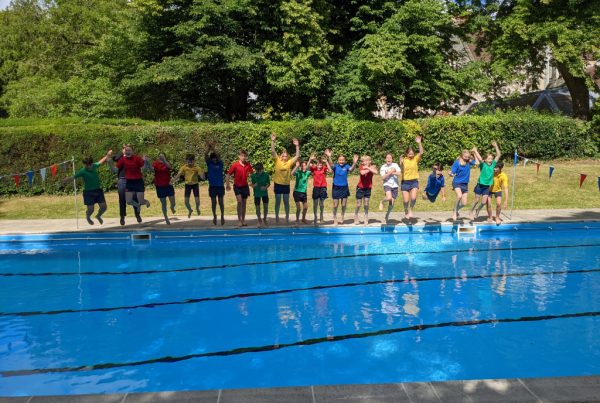 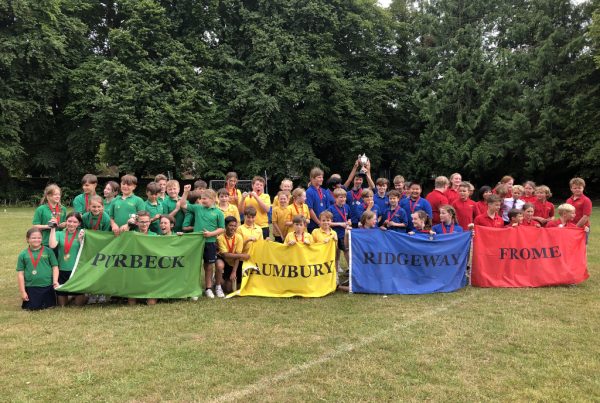