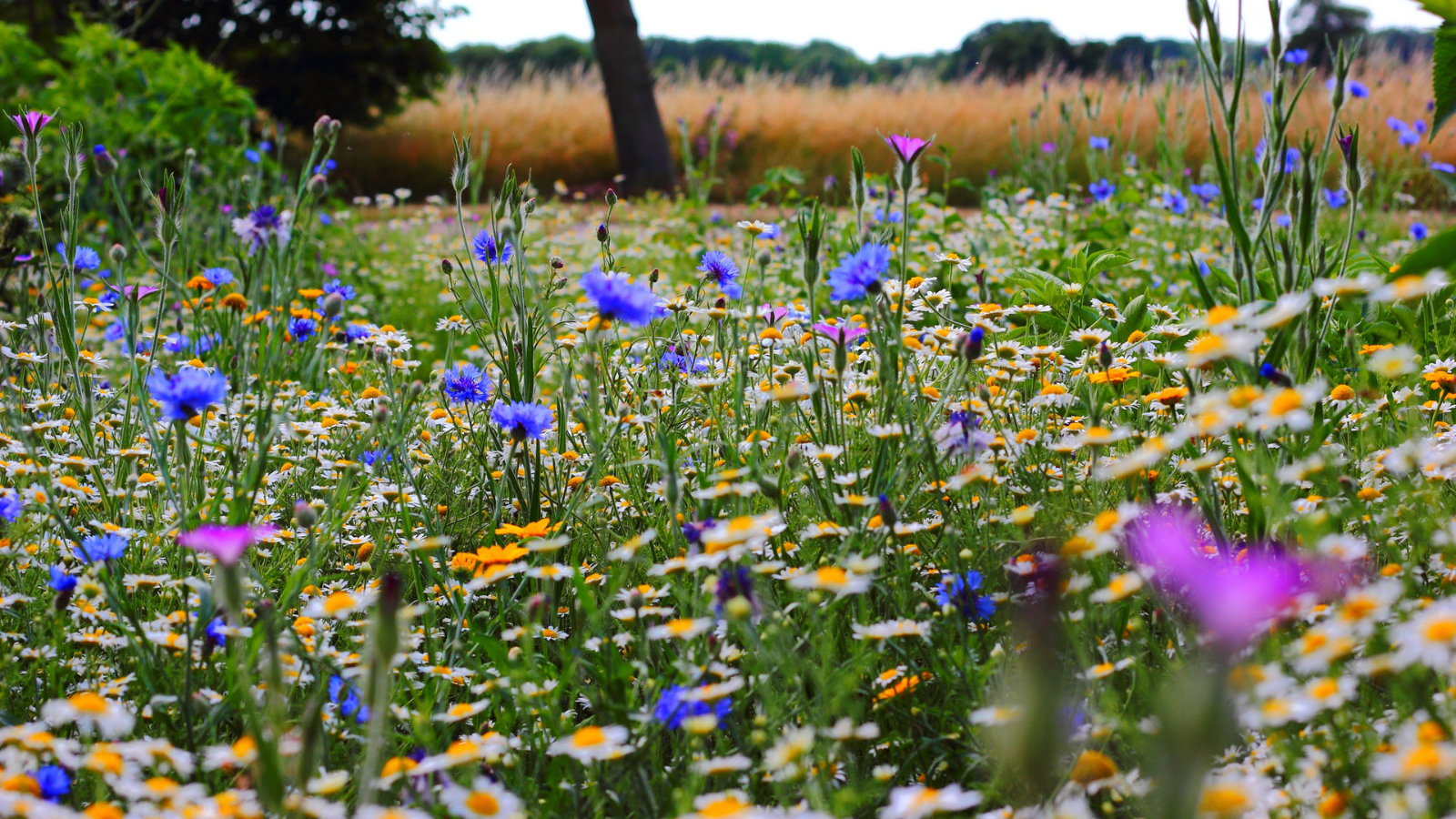 By John Thorpe18 January 2021No Comments

The pandemic has without doubt been a total distraction from just about everything else and many of the worries we share about our beautiful county have rather taken a back step particularly with respect to such important issues as conservation.

Form 8 home schoolers are getting their teeth into this issue as they look at species within the Frome valley that are under threat such as the Atlantic salmon, water vole and otter and other species which are becoming invasive such as Himalayan balsam. They are also forming an opinion as to whether the now extinct but indigenous species of beaver such be reintroduced into the upper Frome catchment.

Inside school we continue to live in separate bubbles both in work and in play. I used to hop in and out of most classes most days but I am restricted to the Form 5/6 bubble in school. Iris H has done her best to keep her bubble intellectually nourished.

The new changes to classes in school seem to be going well this morning with Mrs King happy to be back in the school team. Like me, her natural habitat is the classroom. 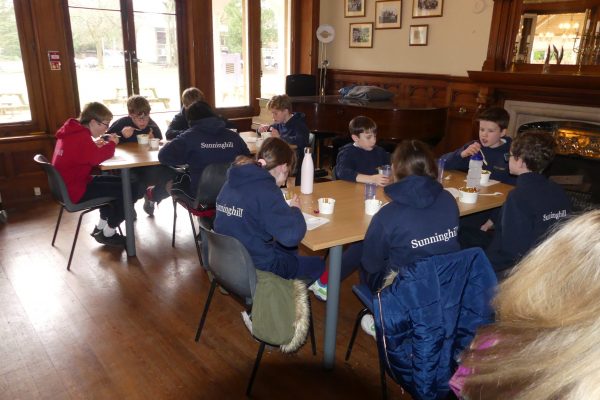 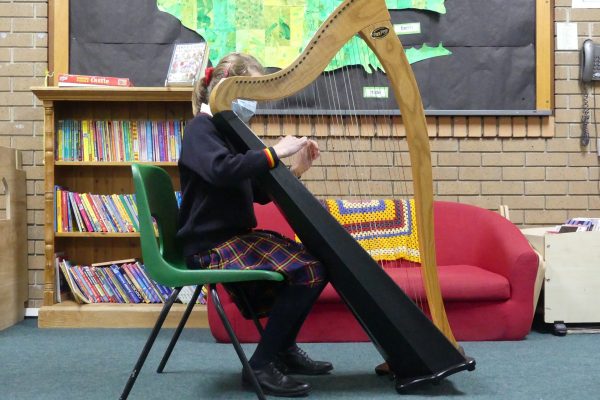 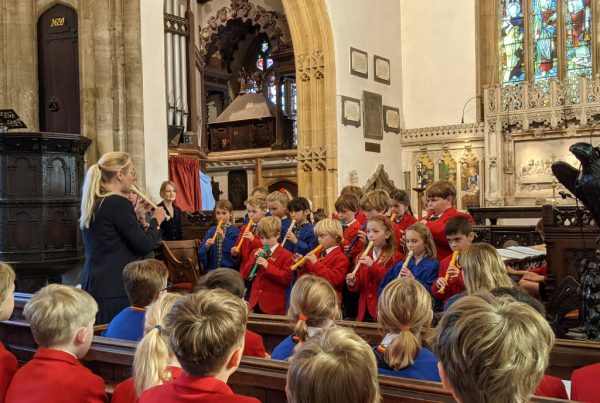 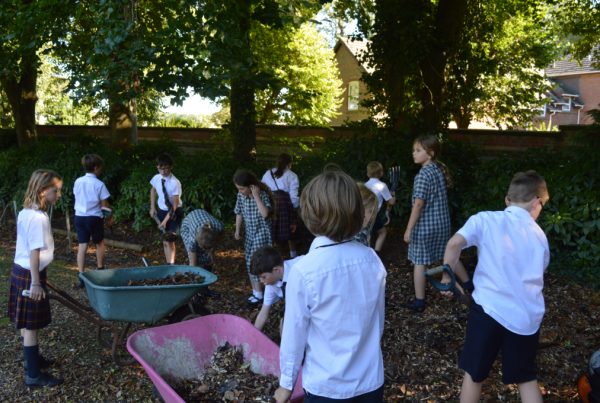 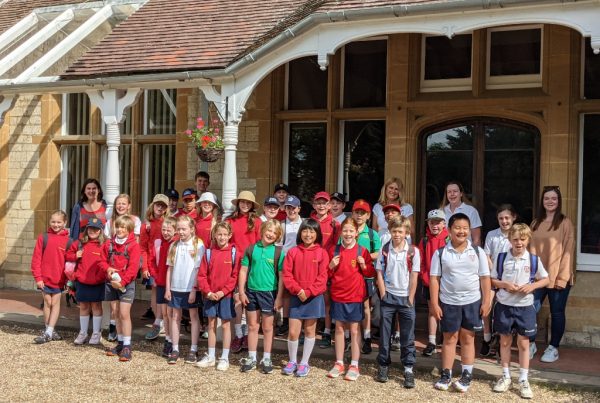