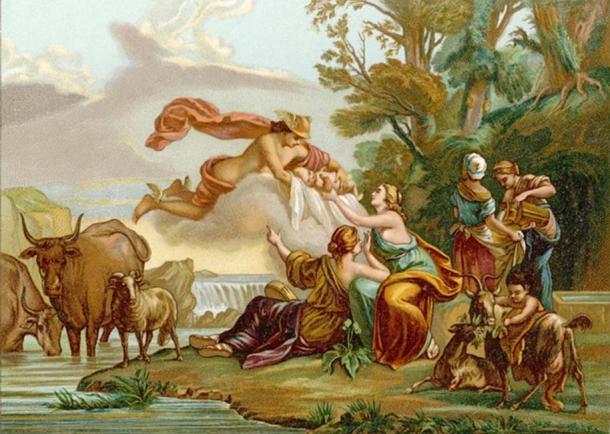 A ramble along the country lanes

One of the many downsides of being effectively locked down as a school is that we very much miss the daily contact with you all in its many forms and guises, perhaps most notably in our assemblies and breakfasts and services.

It can leave a feeling of remoteness and some have expressed regret that Hermes is no longer here to perform its important function and plug the gap between school and home.

Please do hang in there with “Notes From A Small School” because it has great worth on its own merit.

Our faithful previous audience misses a more lighted hearted hop, skip and jump through the annals of time so here’s a blast from the past to keep you going while you “jump ship”!

Animals continue to feature significantly in all our lives during lockdown. Betsy and Bonnie are growing rapidly and are fast approaching the canine equivalence of adolescence – greedy, grumpy and gangly. The community dog population is soon to be enlarged by +1 as a deerhound called Duchess (no less!) is due to join our community kennel. Now that’s a rare breed of fine nobility. I hope to bring you a photo asap once she has arrived to look after Daisy and Iris!

Bomber has enjoyed the last flushes of summer life and has shrunk back into his shell for the next five months. Along with all tortoise owners (and we’re a growing mass) I’ll be nervously twitching through his hibernation.

Staying with pets, Lydia (now Mrs Griffin) and I have a daily avian conversation about our small flocks. It breaks the tedium of panicking about unwell children with coughs. The reduction in daylight hours has meant our egg supplies have dried up and we face a winter of feeding without due reward. Mine are earning their keep (or corn) by free-ranging round my once tidy garden, scavenging for any mite and generally doing useful housekeeping tasks.

On the wild animal front, I have been amazed at how many hedgehogs there are at the moment. My early morning and late night walks with a head torch have revealed more numbers than I’ve seen for sometime now. Curiously, I’ve never seen an urban fox in Dorchester in the 8 years I have lived here. I have though been privileged to see three otters on my piscatorial travels around the Frome and her many carriers. Others have swum with dolphins and been sung to by seals.

Elsewhere in school, we don’t seem to have had many hatches or matches. There’s been no COVID baby boom to my knowledge unless you know differently?

Many of our staff including Mrs Pitman, Mrs Hill, Mr Stazicker and Mrs Sewed have all sent their “freshers” away to university. The poor blighters! Having waited many years to escape their unreasonable parents and strict confines of home, hoping to get up to all sorts of mischief without their parents finding out, they find themselves confined to barracks and under tighter restrictions than when they were at home. Lectures are via zoom and social gatherings are banned. My heart goes out to them!

Wishing you a lovely weekend with your families! 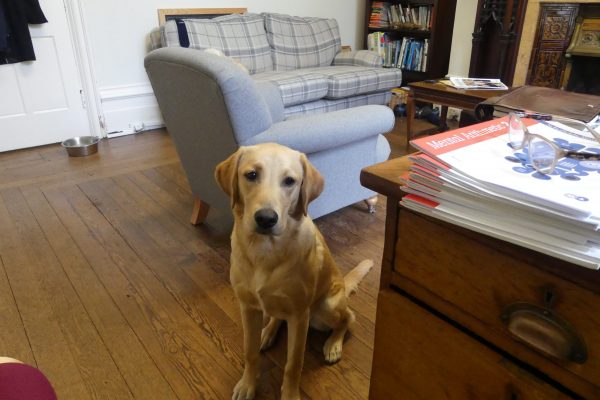 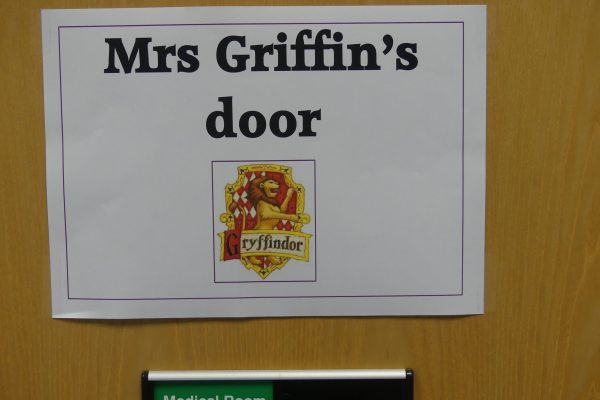 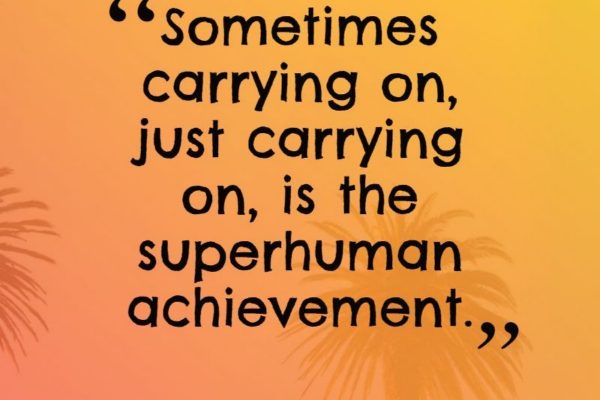 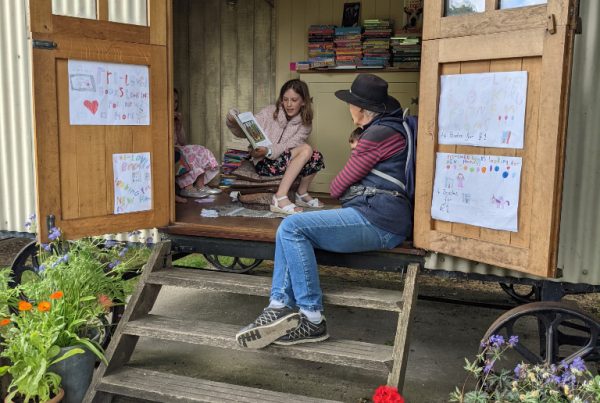 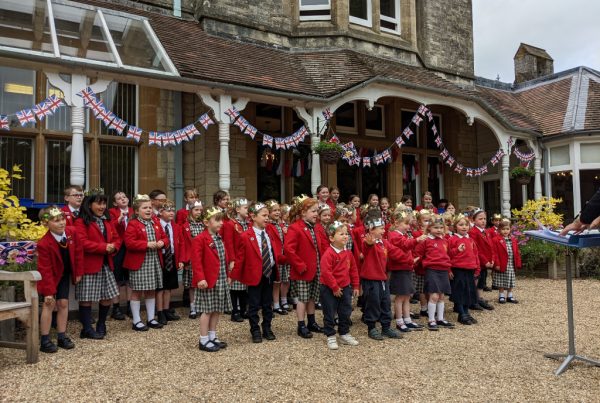 Friday Round up and Jubilee Celebrations 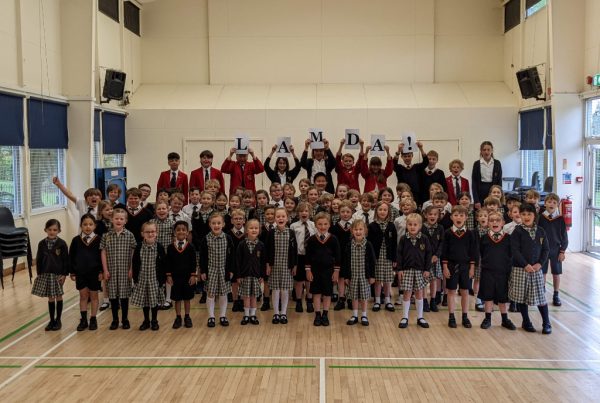