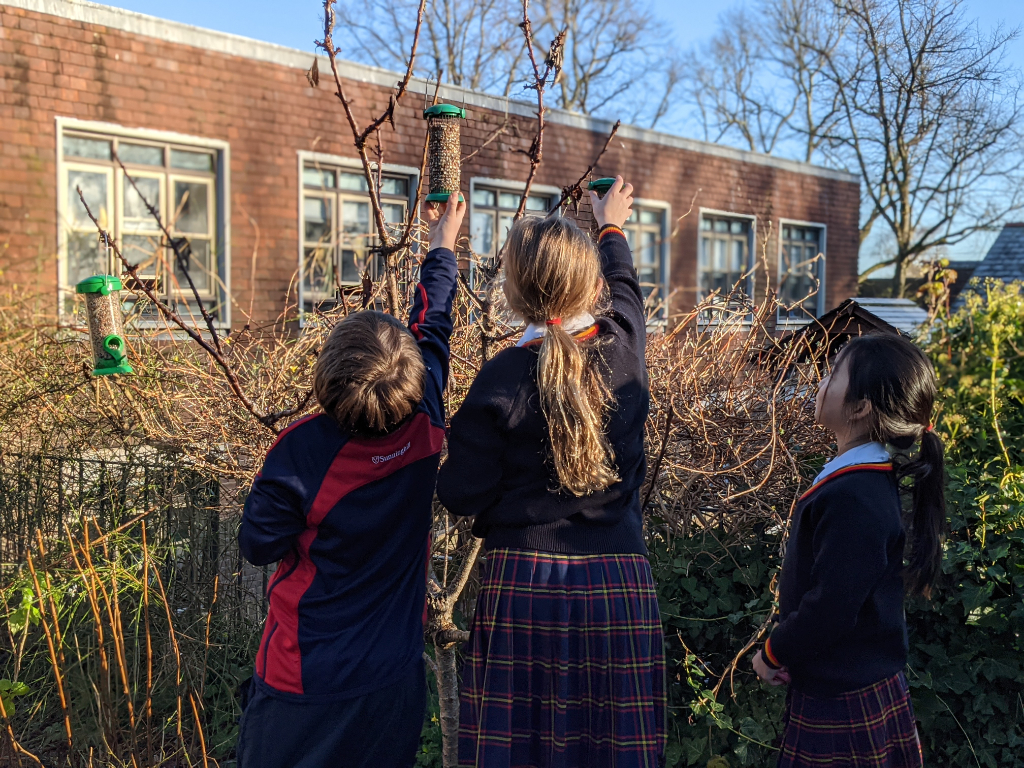 By Nancy Sewed14 January 2022No Comments

This Sunday is ‘World Religion Day’ and I took the opportunity in assembly this morning to consider the things different religions have in common. ‘Treating others as you would hope to be treated yourself’ was a recurring theme and we looked at symbolism and played a guess the flag game! 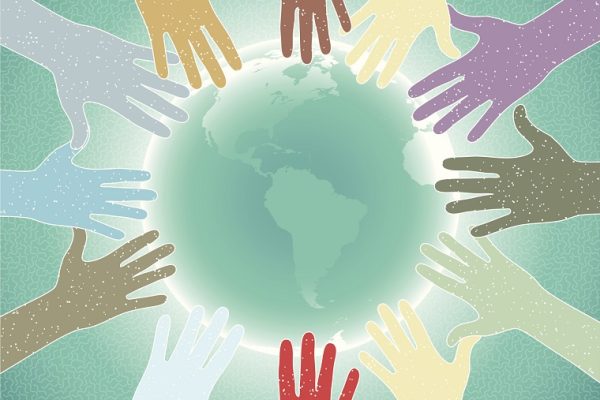 This March sees the return of our ever popular ‘Sunninghill’s Got Talent’ competition. Mrs Nolan-Stone has already started to create interest amongst pupils by announcing that auditions will be taking place in music lessons in the week commencing 14thFebruary. More details to follow soon! 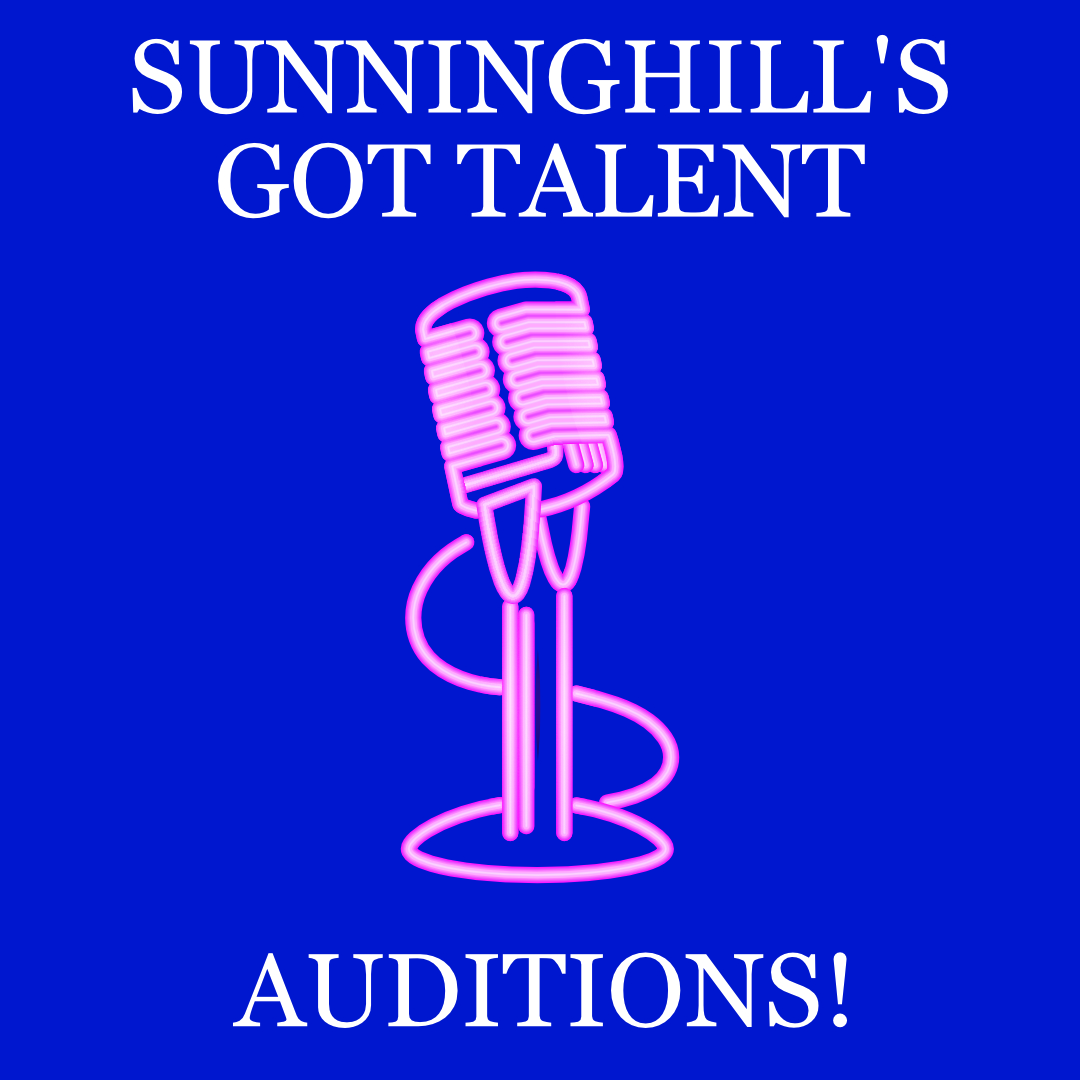 The first competitive sports matches of the Spring Term took place this week in both hockey and netball.  It was the first time many of the children had played for Sunninghill in the school teams.  The U10 and U11 netball teams played at Redlands against Clayesmore. Both teams played extremely well and the U10’s won 3 – 1 and the U11’s won 4 – 1. Well done to Tabitha and Coco who played their first ever game for the school!  The U12 girls enjoyed their netball away at Clayesmore. On Thursday, children in Forms 3 and 4 played a hockey match at home against St Mary’s. Thank you to all the parents that came to support. 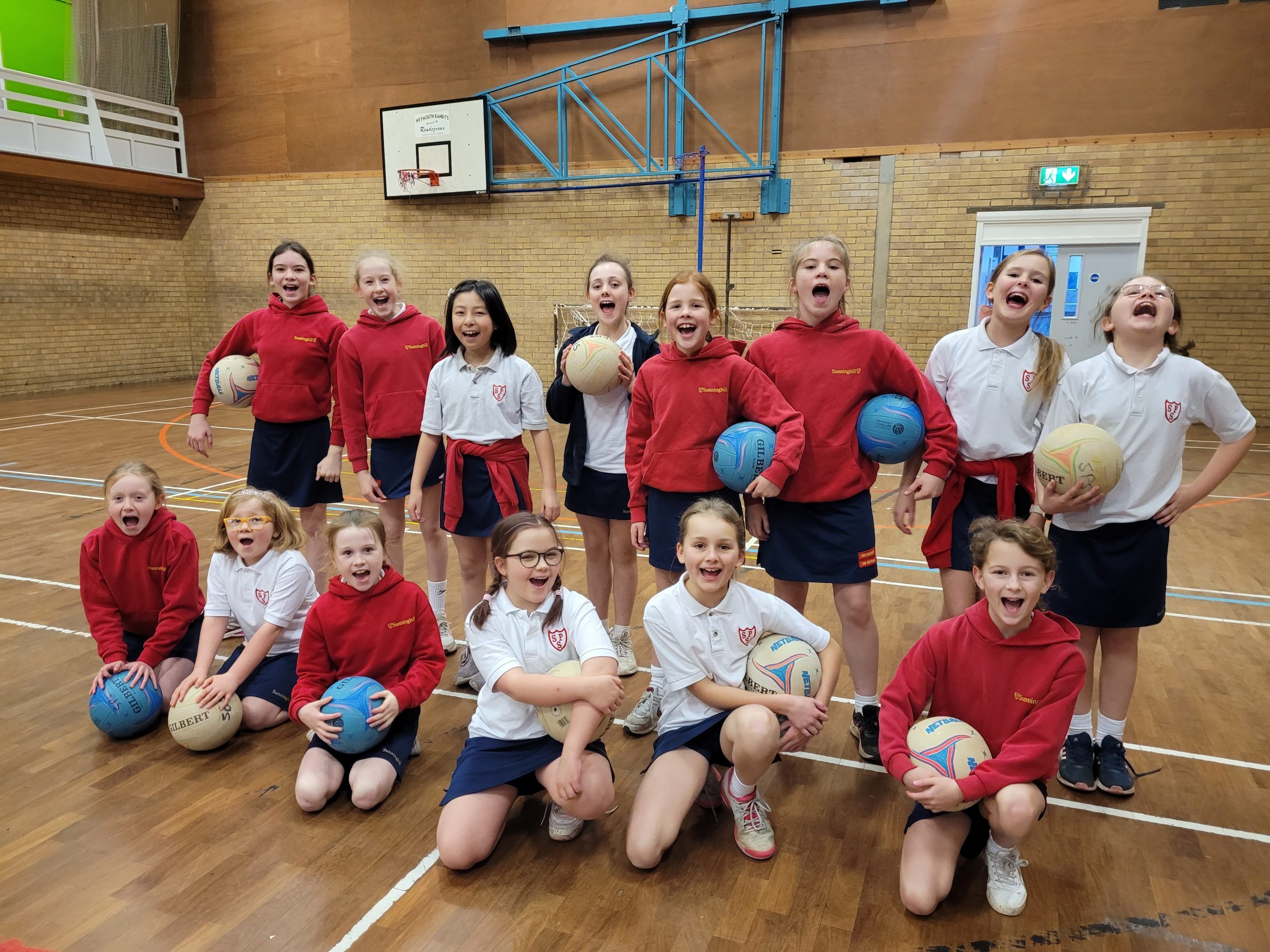 The RSPB Big Garden Bird Watch is nearly upon us. Sunninghill have signed up to the event which takes place on the 28th to the 30th January.  The children have been helping Liz to fill the bird feeders, keeping them well stocked for the birds during this cold snap.  Extra feeders have been hung up around school to give the birds times to find them. Liz will lead the bird count later in the month.  For more information and if you would like to take part, head over to www.rspb.org.uk/birdwatch 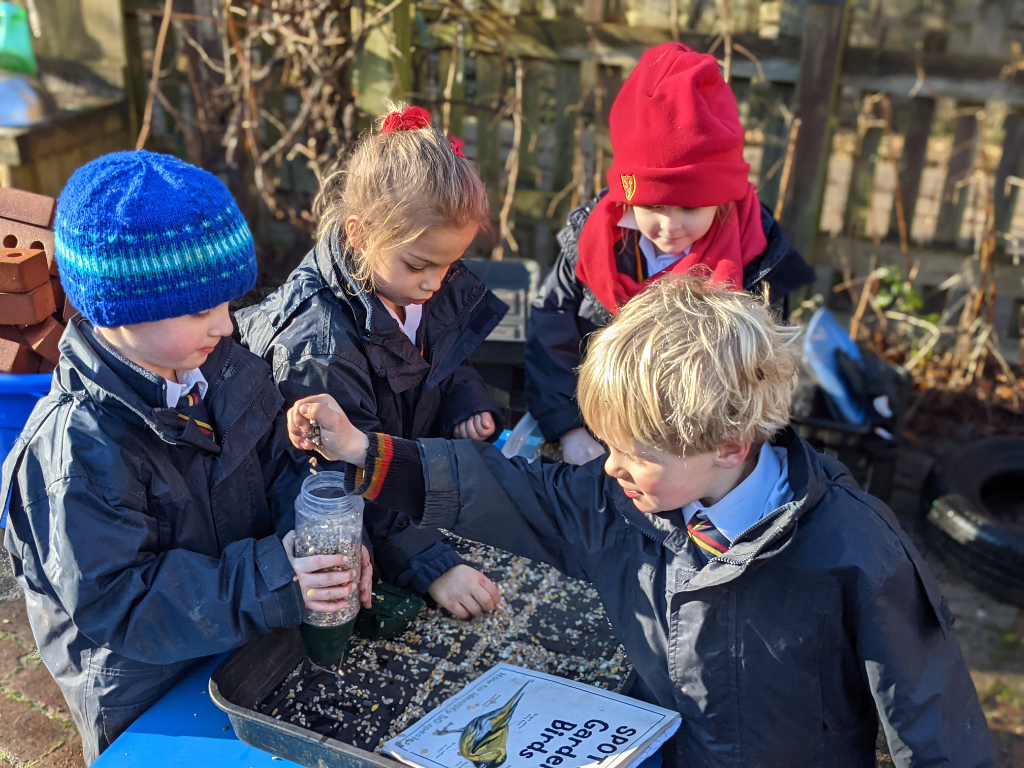 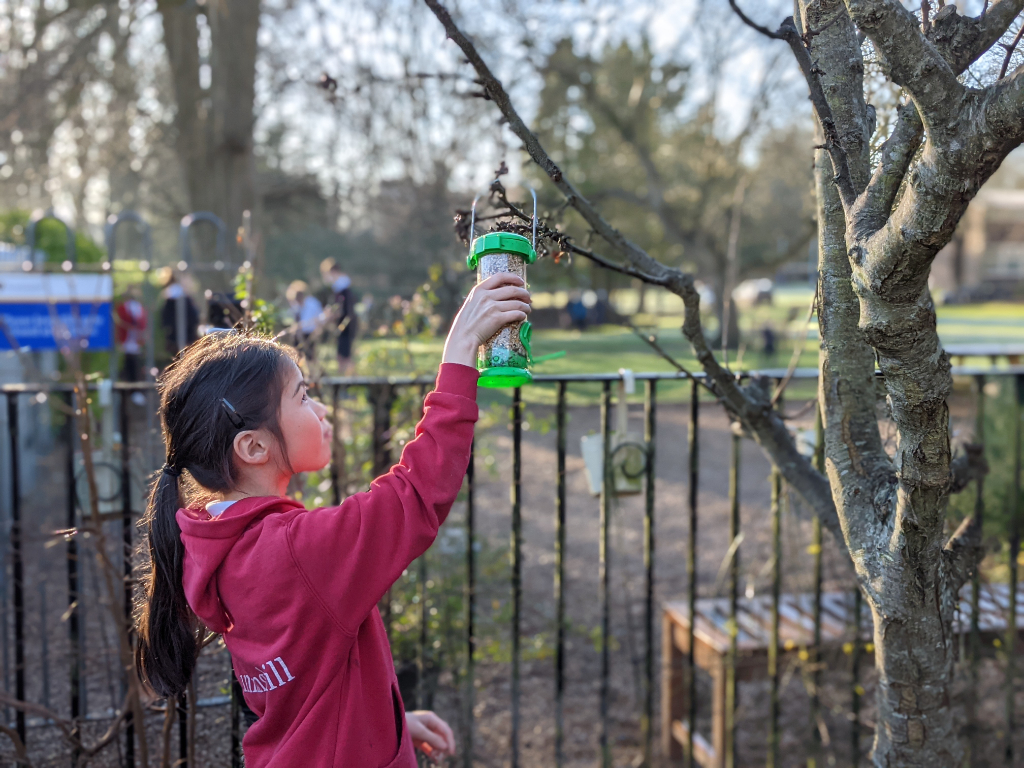 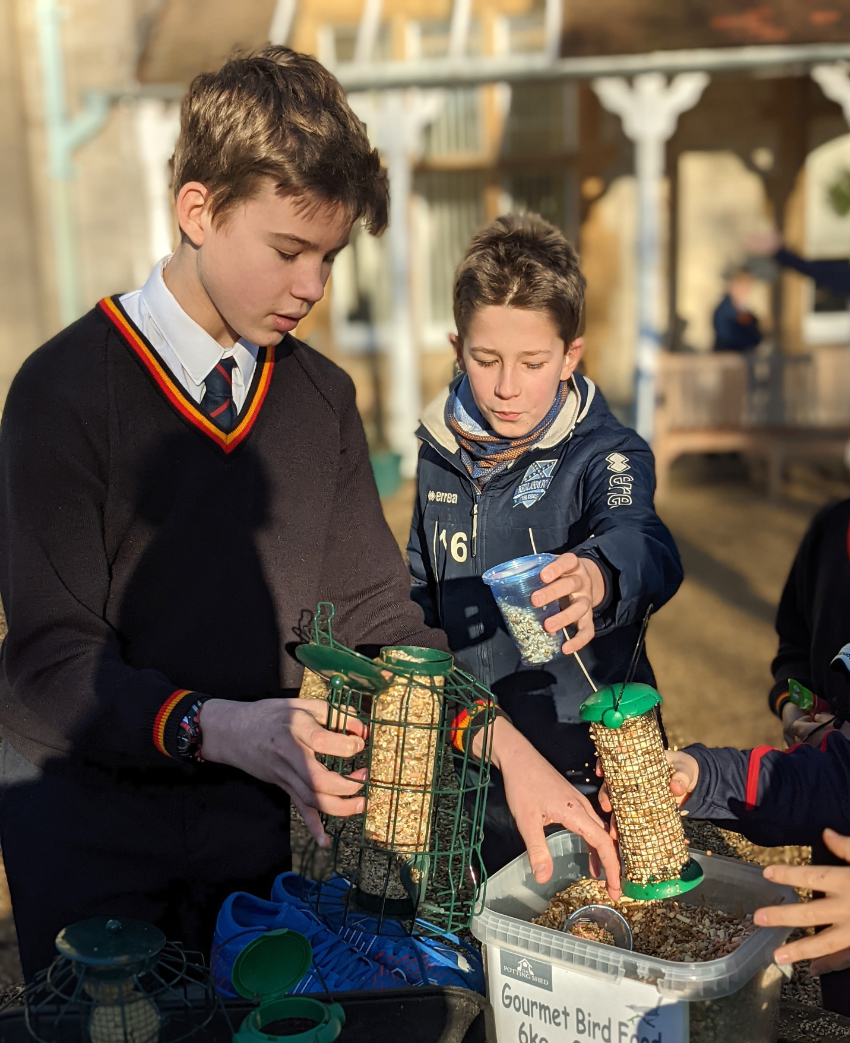 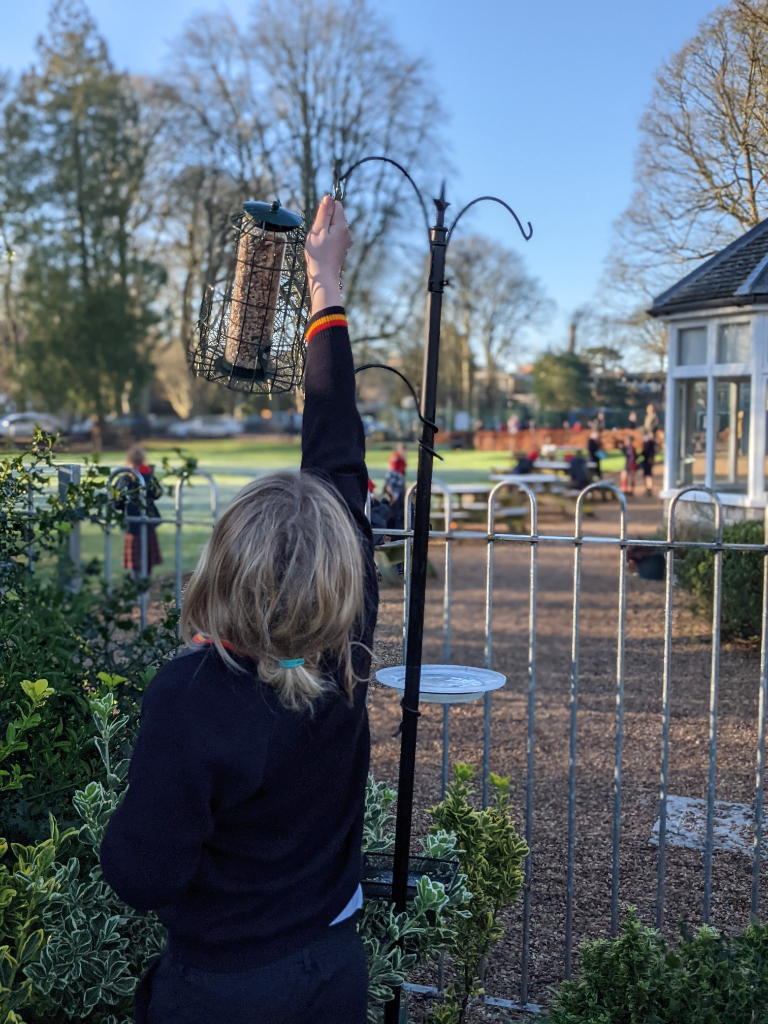 Lastly, we are looking forward to welcoming parents of prospective children to an Open Morning on the 4th February. Visits are by appointment only and can be arranged by contacting our Registrar, Mandy Jones registrar@sunninghill.dorset.sch.uk 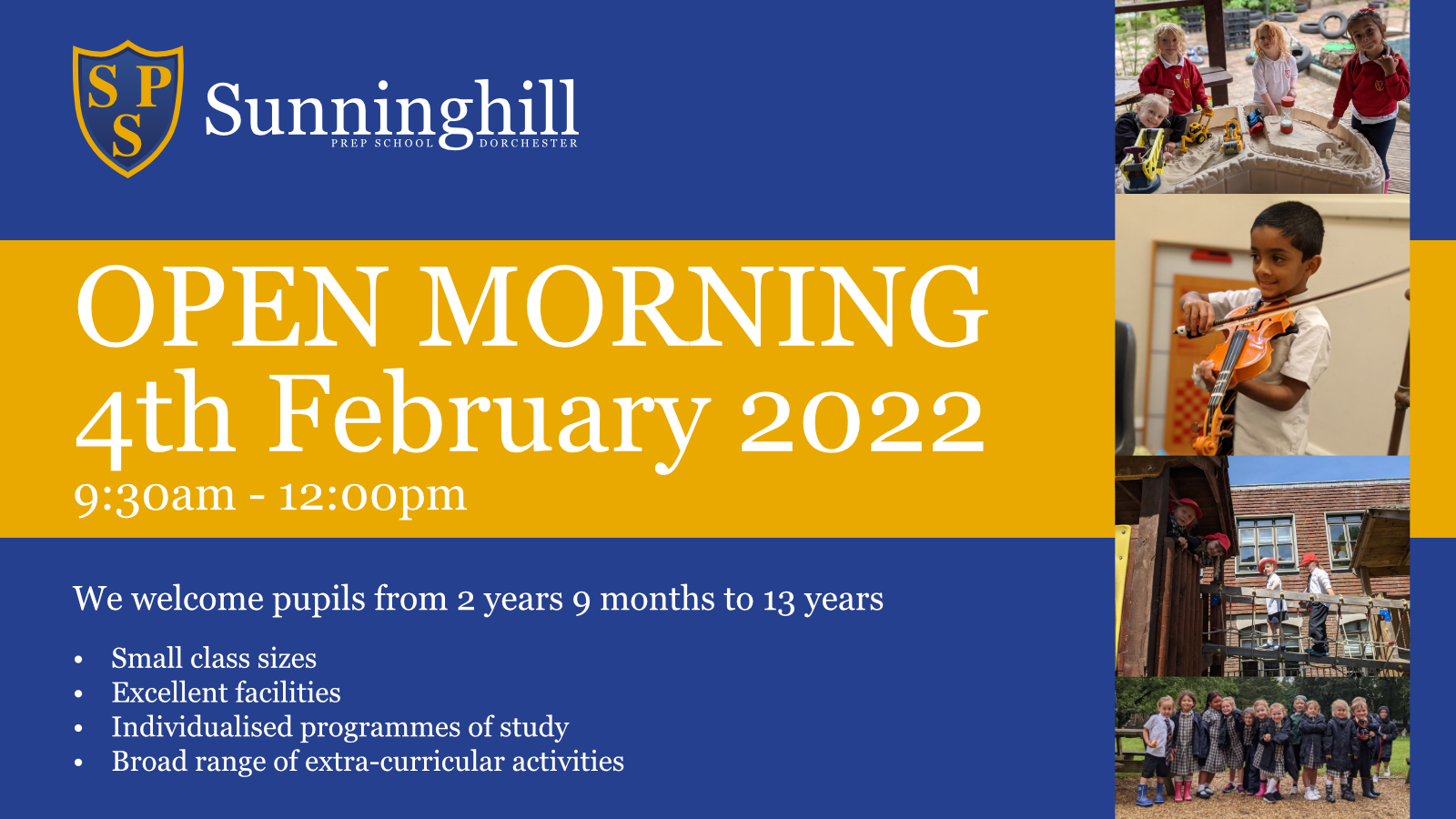 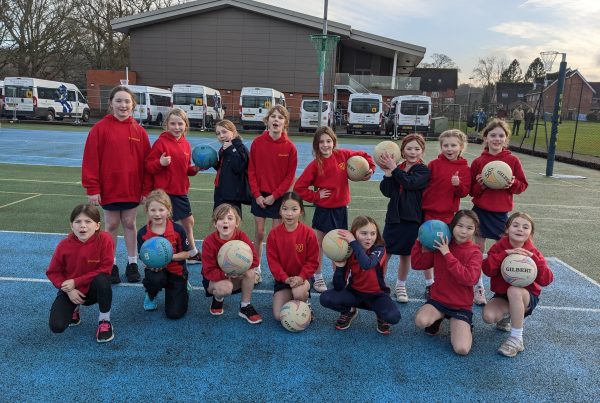 It’s All Go at School 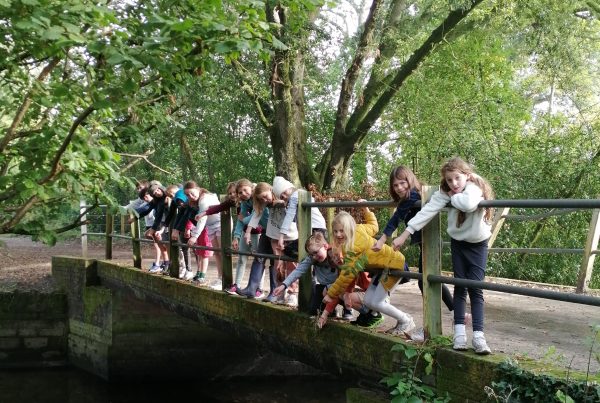 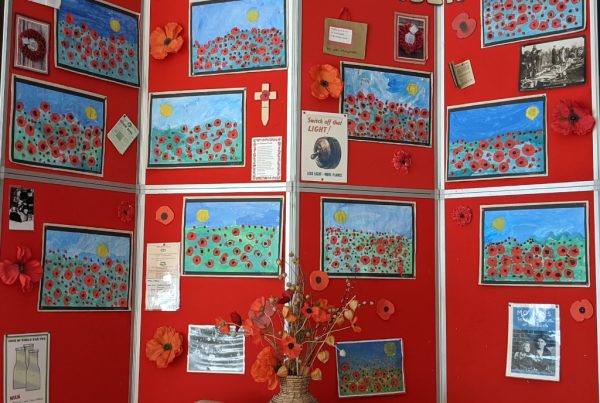